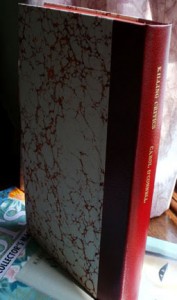 Carol O’Connell is a little less known than she deserves. Her books feature Mallory, a damaged, maverick New York police detective. She is one of a handful of recent novelists that have refreshed and added to the scope of the genre. This novel is about the art world and features an appreciation by Australian based Barry Maitland. 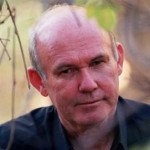 Ex-pat Brit living in Australia, Barry Maitland provides a clever and witty take on O’Connell’s work in his Appreciation. The edition compromised 85 numbered and signed copies and 15 deluxe, also signed by Barry Maitland. 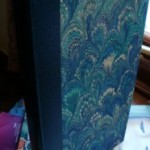 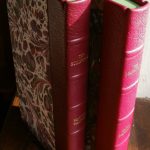