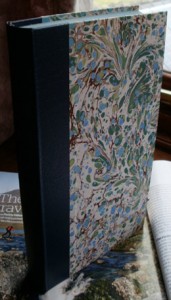 Peter Lovesey has been writing high quality crime whodunnits for 40 years. His early work comprised the Victorian investigations of Sergeant Cribb, a most engaging series, followed by the Bertie Prince of Wales Edwardian mysteries and stand alone thrillers; more recently his has concentrated on the contemporary Peter Diamond detective series. This is the first Peter Diamond. It is a fitting tribute to an outstanding British crime talent. 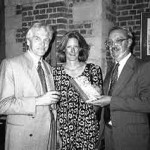 Peter Lovesey, Hilary Hale and Michael Johnson at the book launch in London.

Peter Lovesey began his crime writing career with Wobble to Death (1970). This and his other early books (Waxwork is my favourite) established his reputation as one of Britain’s best practitioners of the intricately plotted crime novel and short story. His early books concerned the investigations of Sergeant Cribb and Thackeray in Victorian settings. These books were turned into a successful Granada television series with Alan Dobbie playing Cribb. He then moved to standalone historical mysteries such as The False Inspector Dew (1982) – a notable winner of the CWA’s Gold Dagger Award. Lovesey also wrote the engaging and light-hearted Bertie series.

This is his first contemporary detective story (now a major series with canny policeman Peter Diamond). It is notable that lengthy tributes are paid to The Last Detective (1991) in both the Symons critique Bloody Murder (1992 revised edition) “a wonderfully intricate puzzle” and in Martin Breese’s Guide to First Editions which emphasises that the old fashioned methods of detection can still out shine modern techniques. He was admired by contemporaries such as H R F Keating, Colin Dexter and Julian Symons. Peter Lovesey wrote an interesting introduction to this volume that reflects on his career and his thoughts on the creation of the Peter Diamond series. The Last Detective deservedly received the Anthony Award at the Boucheron and is an excellent gift for a crime buff. Few copies in stock. 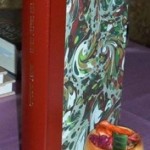 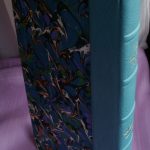