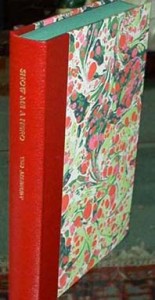 Ted Allbeury, Show Me a Hero

A major espionage novel by an internationally respected writer with an appreciation by Len Deighton. Allbeury wrote before publishers expected authors to tour and sign books; consequently his signature is uncommon. He passed away in 2005 aged 88. He was the author of over 40 espionage novels; many of them such as Show me a Hero involved a compassionate understanding of the ethnic of spying, and a deep knowledge of international affairs. 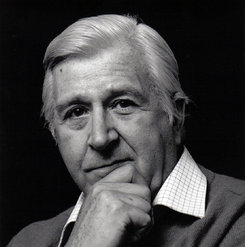 Ted Allbeury was exceptional because he was recruited to the secret service in 1939 and served in the army during World War II while he took orders from SIS.  He served in East Africa, Italy and in Nazi Germany as an undercover agent. After the war ended he led a spy network behind the Iron Curtain.  He left the service and became a successful public relations man.  Allbeury’s novels (he published more than forty) are admired for their authenticity and for the moral and ethical dilemmas they often portray.

In his appreciation Len Deighton talks about his admiration for his colleague and old friend, mentio

This particular story was based on the life and adventures of a real-life Russian double agent who worked in the USA and helped ease tensions on both sides during the Cold War. Allbeury claimed to have had CIA and probably Russian sources. It was a story that could only be told after the end of the Cold War.  It delves into the psyche and actions of a communist believer through all the turmoil’s of world affairs; one of the outstanding espionage novels of the last twenty years. This is one of 99 numbered and signed copies and was issued in 1992. Allbeury wrote before publishers expected authors to tour and sign books;  consequently his signature is uncommon.  He passed away in 2005 aged 88.

2 reviews for Ted Allbeury, Show Me a Hero 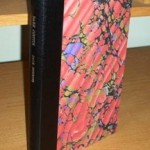