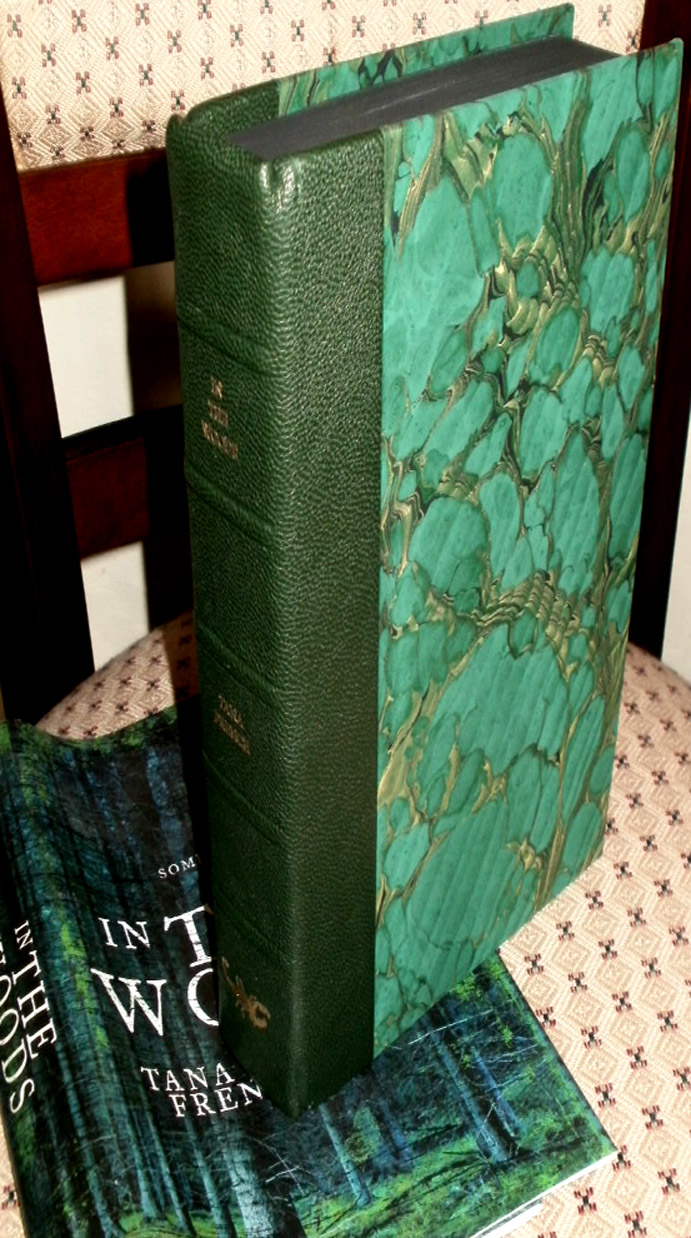 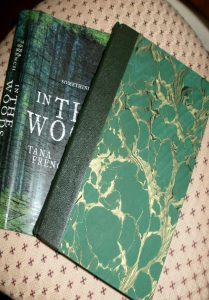 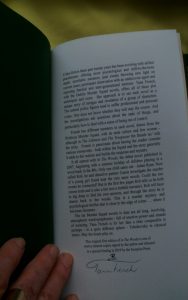 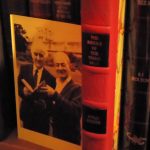 Colin Dexter, The Riddle of The Third Mile, deluxe rebind £235.00 Out of Stock 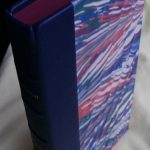