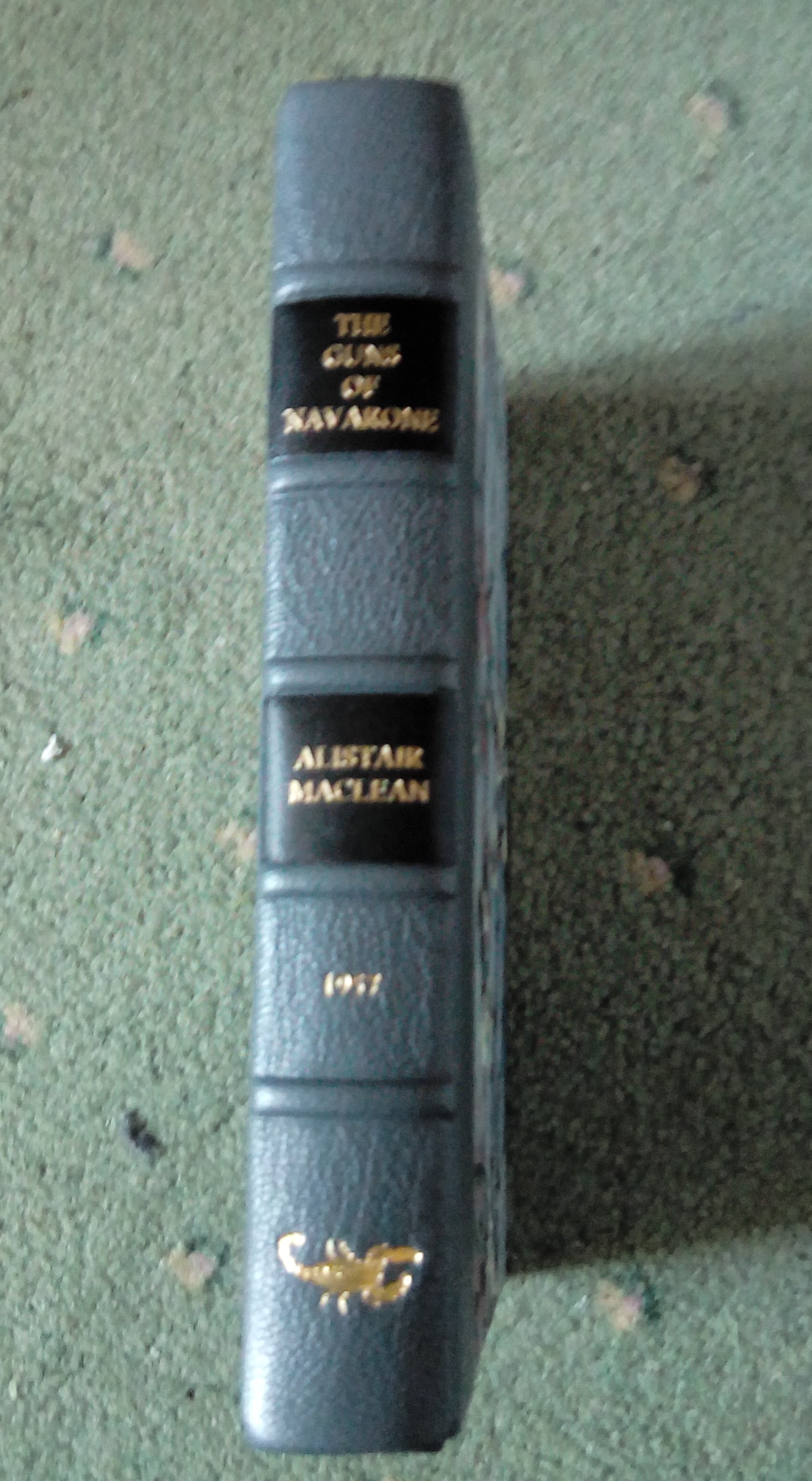 MacLean’s second and most famous war time thriller from 1957. Readable and exciting. An important book in the restoration of national pride, being a best seller and later a memorable movie with an all star castThis is a deluxe limited edition with a new intro and photo. 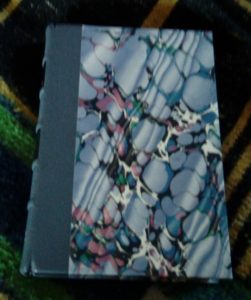 The Introduction reads: Britain did not recover from the privations of WWII for some time. Austerity and rationing continued well into the fifties. Restoration of national pride came gradually, partly from a growing readership – mainly ex services and young adolescents – of readable accounts of ingenuity and bravery, such as The Dam Busters (1951) and Carve Her Name With Pride (1956), the story of SOE agent Violette Szabo. Many of these books later became iconic films. Buoyed by the huge success of his first novel, a highly descriptive account of war at sea, Alistair MacLean (1922-1987) devised his most famous work The Guns of Navarone (1957), which became a template – with variations of plot and locale – for many of his near thirty-odd novels until 1983.

Although the books are often regarded as action – adventure stories with a war, espionage or underworld criminal background they actually contain crucial elements found in the masters of crime – Conan Doyle and Christie. The key elements are: a sleuth/leader that can see what others cannot, allied to the will to succeed; the element of disguise; a “locked room” mystery; and at least one traitor or impostor. To these MacLean added technical experts usually working in a team, and an almost impossible mission requiring the utmost skill and heroism. Navarone had all these features combining seamanship, mountaineering, guerrilla warfare, ingenious explosive knowledge and much that would appeal to a young audience. Keith Mallory and Dusty Miller are these heroes.

Thought to be unfilmable as British cinema films were then fairly small-scale, the project came to the attention of blacklisted American producer Carl Foreman. It would be an all-star cast movie on a Hollywood scale, filmed in Greece and at specially constructed studios at Pinewood, Hertfordshire – where the big guns were filmed. Taking two years to make it opened in 1961 with a young HM Queen Elizabeth the guest of honour. The book and especially the film helped the revival of national pride.

The limitation page has a facsimile autograph and the book was issued in April 2021 with a photograph of Mallory and Miller. 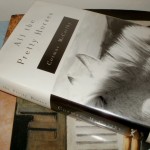 Cormac McCarthy, All the Pretty Horses £72.00 Add to cart 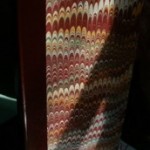