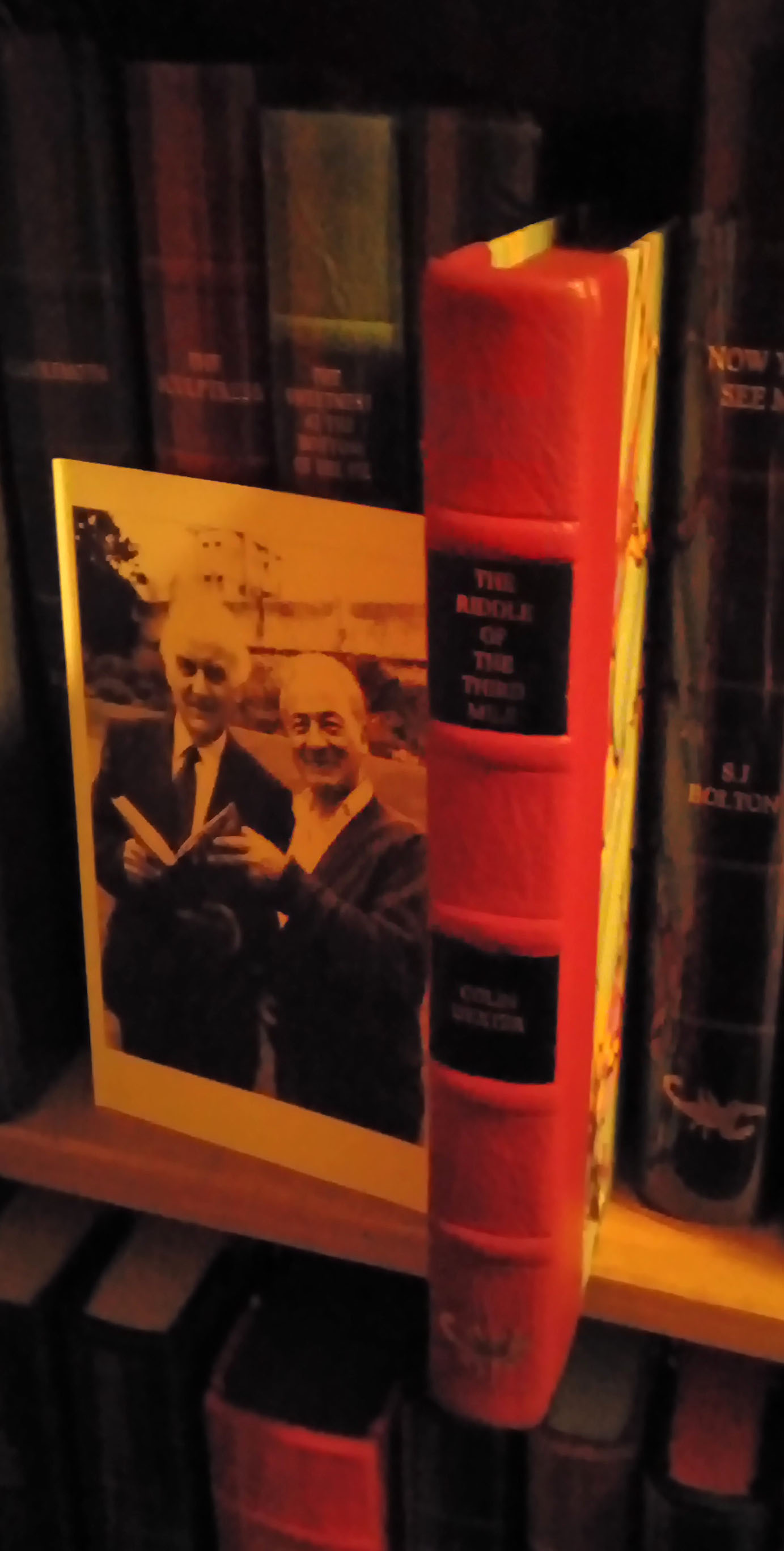 Colin Dexter, The Riddle of The Third Mile, deluxe rebind

Colin Dexter’s THE RIDDLE OF THE THIRD MILE – an early Inspector Morse – first edition rebinding with extra material. Original photo from TV actor John Thaw holding a Scorpion presentation copy of THE JEWEL THAT WAS OURS taken during filming. Only 12 lettered copies.

Colin Dexter, The Riddle of the Third Mile. A fairly early Morse first edition being 1983. 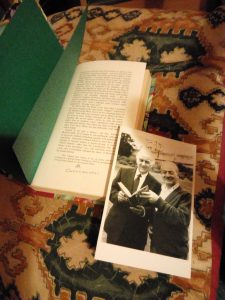 I was in touch with Colin a few years back (2017) and his son, Jeremy replied. We proposed doing a deluxe rebinding of Colin Dexter’s THE RIDDLE OF THE THIRD MILE (an early Inspector Morse) first edition. Permission was obtained from Mr Dexter junior as Colin was ill and it was agreed that we use a facsimile autograph as Colin was blind. This is covered in a letter from Jeremy Dexter provided.  In addition, it has an extra page about Colin Dexter’s literary career and about Morse. I am also providing a photograph of John Thaw (TV’s Morse) holding a presentation copy of THE JEWEL THAT WAS OURS cc 1993 with Colin Dexter. It is a very nice picture. It is twelve lettered copies. I supply the original jacket as well.

Be the first to review “Colin Dexter, The Riddle of The Third Mile, deluxe rebind” Cancel reply 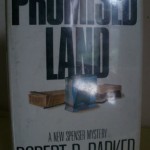 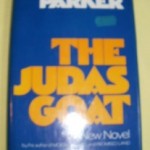